A Guide to Universities in the North East of England

The North East of England is home to several quality universities and the region as a whole is a very popular choice for students.

The North East has been a popular region for students for many years, with people from all over the UK and internationally choosing to make the move. The area has a lot to offer for aspiring students, with five different universities offering a range of courses. In this guide, we’ll highlight what each university can offer and help you decide if a North Eastern uni could be the perfect choice for you.

In addition to being one of the UK’s highest rated universities, Newcastle is also one of the best cities to live in for students. Known for its vibrant nightlife, friendly atmosphere and relatively low living costs, Newcastle is a popular choice for many students.

Northumbria University is also located in Newcastle city centre and has around 26,000 students enrolled. The main campus is separated into two, with City Campus East being home to the highly established Newcastle Business School and Northumbria Law School. City Campus West is the other main campus, which is home to a range of subject specialities including the Schools of Arts & Social Sciences, Built & Natural Environment, Computing, Engineering & Information Sciences and Life Sciences. In terms of ranking, The Complete University Guide 2021 ranks Northumbria 52nd in the UK, whereas the Guardian ranked the university in 27th place.

Team Northumbria is the university’s sports team which garners a lot of attention, with established basketball, netball and football teams.

Like Newcastle University, Northumbria is also located in the city centre which is a major attraction for a lot of students. Northumbria also has a campus located on Coach Lane in Heaton, which is a popular living area for students and nearby other well-known student hubs such as Jesmond and Sandyford. 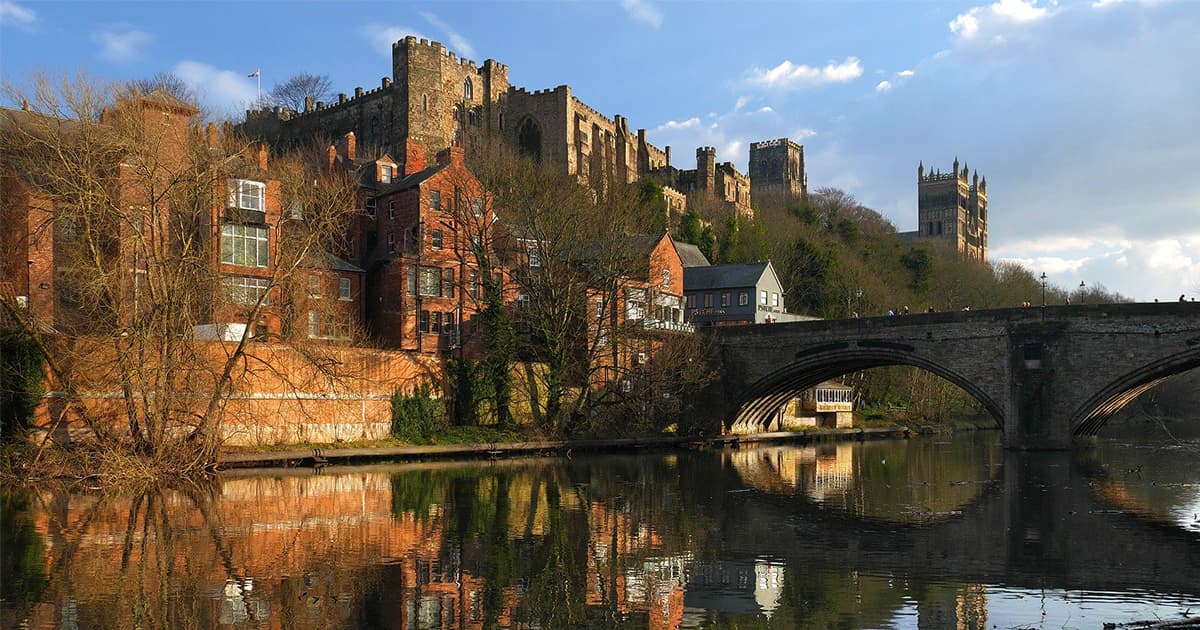 Durham as an area for students is also highly popular, with plenty of bars, shops and restaurants. It’s also home to major historical landmarks including Durham Castle and Durham Cathedral, which is a recognised World Heritage Site by UNESCO. Location wise, Durham is south of Newcastle and Sunderland and is just north of Darlington, and it has excellent connections to the whole of the North East.

Sunderland as a city has a lot to offer students. It has consistently been ranked as one of the most affordable cities to live in and was named as the best place to live for under 30’s in the UK (Liveability Index 2018). Sunderland has a combination of city life and coastal living, with great access to shops, bars and beaches!

Middlesbrough can be a great place for students to live and has a good balance of city life whilst still being close to the seaside. It’s also ideally located, with easy access to the rest of the North East and it not being too far away from the rest of Yorkshire. If you are an arts student or have a particular interest in art, Middlesbrough Institute of Modern Art (MIMA) is a well renowned contemporary art gallery in the city centre, that also has close connections with the university.

Choosing the university that you want to spend years studying at can be a big life decision, so it’s important that you are well informed about the places and universities you are interested in. The North East as a whole is a fantastic region for students due to the relatively low cost of living, the vibrant social life and the fantastic academic facilities at the universities.

Hopefully, this guide has given you a better idea of what the different universities in the North East can offer and if you are interested, it’s worth booking an open day to visit the campus and take a look around the area. 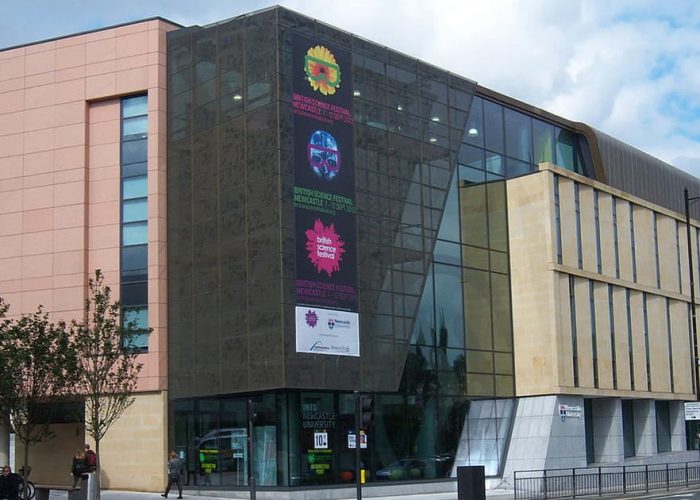