7 Reasons Why Newcastle is a Great Place to Study

Here we look at some of the reasons why Newcastle is such a great and popular place to study.

Around 60,000 university students are enrolled in courses at Newcastle and Northumbria universities at any given time, with the latter having a slightly larger student population. It’s clear to see that the city is an incredibly popular choice when it comes to higher education.

Each year, tens of thousands of soon-to-be undergraduates list one or both of these highly regarded universities on their UCAS applications, hoping that they too will be able to enjoy life as a student in Newcastle Upon Tyne.

Here we look at some of the reasons why Newcastle is such a great and popular place to study.

The city of Newcastle is known for being extremely easy to navigate by foot. Unlike many cities in the UK and rest of Europe, you can actually walk across the city centre of Newcastle in around 15-20 minutes.

But this fact shouldn’t make you think that there’s not much going on in the town. Far from it. The city centre is full of restaurants, bars, shops and everything else you would expect from a major city. It’s just that here in Newcastle, everything is conveniently located and easily accessible. 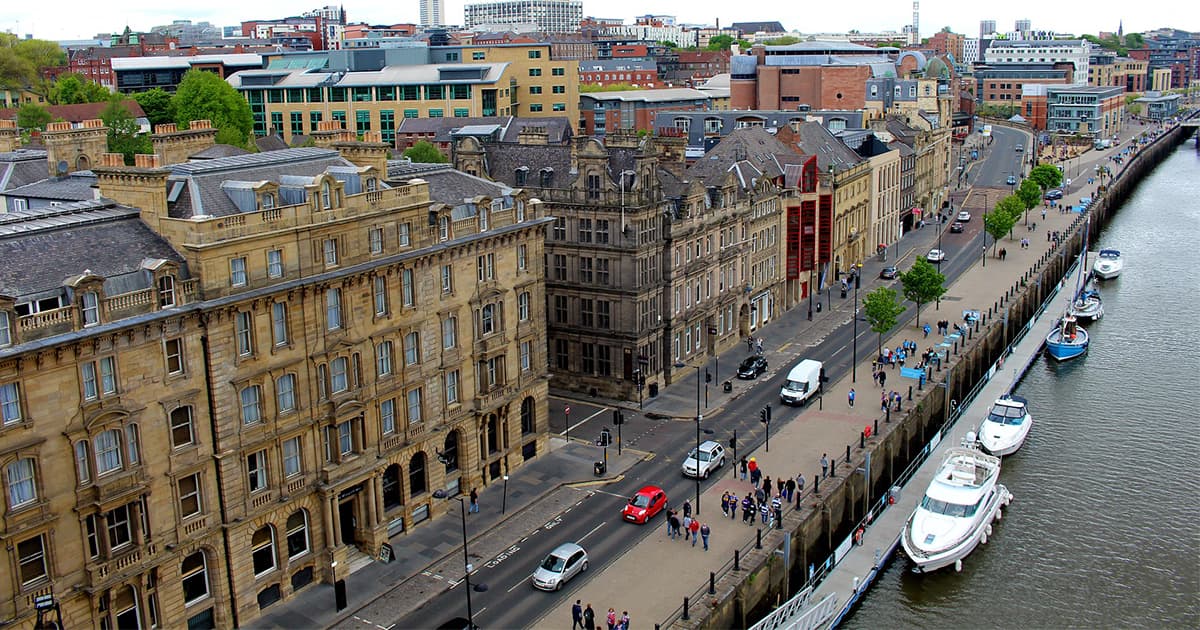 Places like London have a bit of a bad reputation when it comes to how friendly the locals are. Perhaps the stresses of big city living have something to do with it. Whether this criticism is deserved or not is debatable, but the same can certainly not be said for Newcastle.

Here in the North East’s largest city, the locals are renowned throughout the country for being incredibly friendly and hospitable.

The cost of living in general is cheaper in Newcastle than many other cities in the UK and this is especially true when compared to London. This can make a huge difference for students as they will see their money go a lot further and will likely have much less to worry about when it comes to their finances while at uni.

One area in particular where Newcastle provides fantastic value is student accommodation. The city and the nearby suburbs are full of high quality student flats and houses available for less rent than what would be expected for comparable properties elsewhere in the country.

While the overall experience of going to university and meeting new people is hugely important, the main aim is to receive a high standard of education and get a decent degree.

Newcastle and Northumbria University are both highly regarded, offering a wide range of courses.

For many students, socialising in pubs, bars in clubs is a significant part of the overall university experience. Newcastle is known as one of the best cities in the UK when it comes to nightlife. In the city centre you will struggle to walk more than 10 metres without seeing a pub or bar.

The compact nature of the city makes it great for bar hopping – something students love to do. The Quayside, ‘Diamond Strip’ and the famous Bigg Market are hugely popular and just a stone’s throw away from each other, making it easy to mix things up a bit when out partying.

Outside of the city centre, places such as Osborne Road in Jesmond remain incredibly popular amongst students everyday of the week and many establishments offer student discounts for food and drinks. 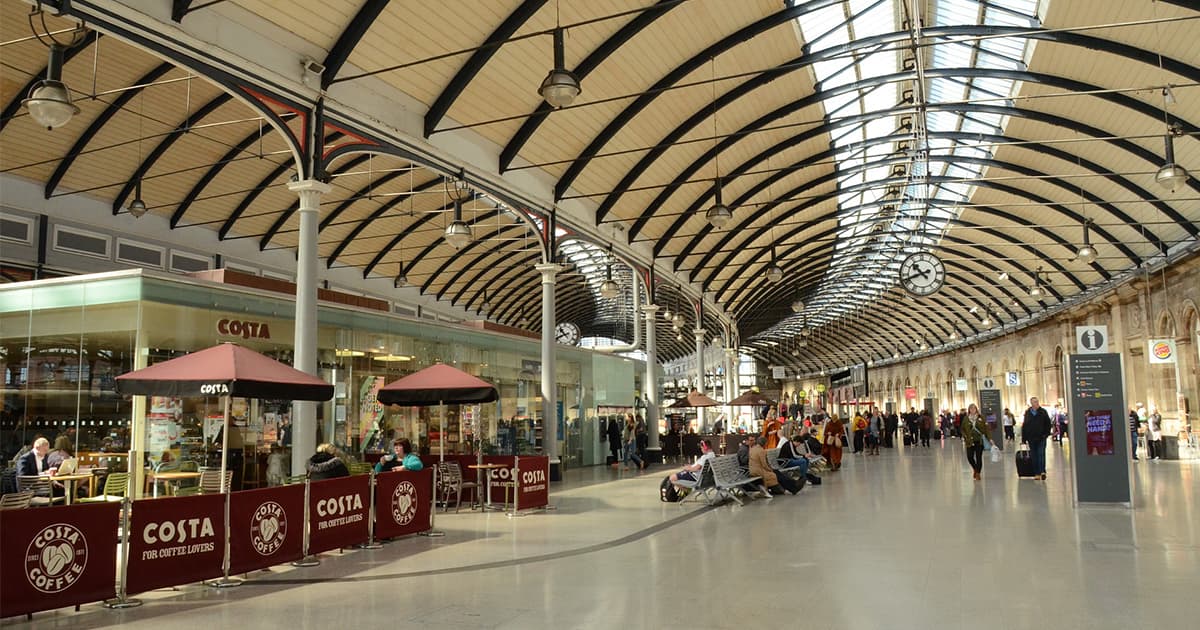 A student in Newcastle could quite easily make their way around town, to and from lectures by foot and never require the use of public transport. Even if they choose to live outside the centre of the city in Jesmond, Sandyford or Heaton – they would still find that their student digs are only a short walk away from the university. That being said, the transport systems servicing Newcastle and the rest of the North East are very reliable and useful.

The Metro system has several stations in the city centre and two in Jesmond, allowing for rapid transit close to campus from the most popular student housing areas. Newcastle also has great transport links to London and many other cities and towns in the country via Central Station. Newcastle International Airport also provides direct access to many overseas destinations.

Newcastle has a great selection of restaurants, offering a huge variety of cuisines from around the world. From large chains such as Nandos and Wagamamas to excellent independent eateries, you really are spoilt for choice when it comes to places to eat.

The city has also seen an increase in the number of street food options and stalls to grab a bite to eat in recent years. Head to the Stack or the Quayside’s famous Sunday market to see what we mean.

Takeaways are synonymous with student living and thanks to the likes of Uber Eats and Deliveroo, it has never been easier to get your favourite food delivered right to your doorstep in Newcastle. 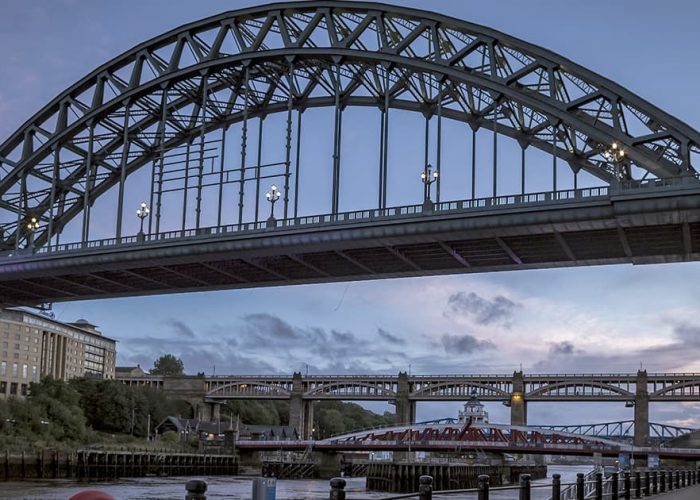