A useful guide for prospective students who are interested in studying at either Newcastle or Northumbria University to help them to make the most of an open day visit to the city.

If you are considering studying at either Newcastle or Northumbria, then you will likely want to visit the campus and surrounding areas before you make your final decision. Open days allow you to get a better feel for the university and the area you will be living in.

In this guide, we’ll explain how you can make the most of your trip to Newcastle when attending a university open day.

When attending a Newcastle University Open Day, the first thing you’ll want to do is check out the campus that you will be studying at. The main Newcastle University campus is located in the city centre and is where the majority of students will spend most of their time. It’s worth checking which building the course you are planning on studying will likely be based in, as different faculties tend to be based in certain buildings. You should also visit the student union and have a look at the other on campus facilities the university has to offer, such as the library and gym.

It’s also worth getting a feel for where you might be living if you choose to attend Newcastle University. The majority of first year students choose to live in halls of residence rather than a student house (although this isn’t always the case), so it’s worth looking at some of the Newcastle University specific ones. There are a range of options available, with both catered and self-catered flats available, as well as studios or shared apartments.

If you are wanting to stay close to the main campus, a popular hall of residence choice is Castle Leazes, which is located in the centre of Leazes Park and is only a 15 minute walk away from the campus. If you would prefer to stay outside the city centre, it might be worth visiting Bowsden Court in Gosforth.

If you’re travelling to Newcastle for a Northumbria University Open Day, then you’ll need to find out which campus you are likely to be based at. The majority of students are based at the main campus which is in the city centre, however, some courses are taught at the Coach Lane campus.

If you’re studying a business or law course, then you’ll want to visit the impressive Newcastle Business School, which is just over the bridge from the main campus. When visiting your campus, you should be sure to have a look around the building your course will be based in, to get a feel for the environment you will be learning in. The student union, library and sports centre are all within close proximity of each other at the main Northumbria campus, so be sure to get a feel for those facilities as well.

In terms of accommodation, many Northumbria halls of residence are conveniently located just over bridges next to the main campus. Camden Court, Glenamara House and New Bridge are halls that are within a five minute walk of the main campus and are popular choices for a lot of first year students. There are also other catered or self-catered halls to choose from, as well as flats with either private or shared facilities depending on your preference and budget.

Take a look around student areas 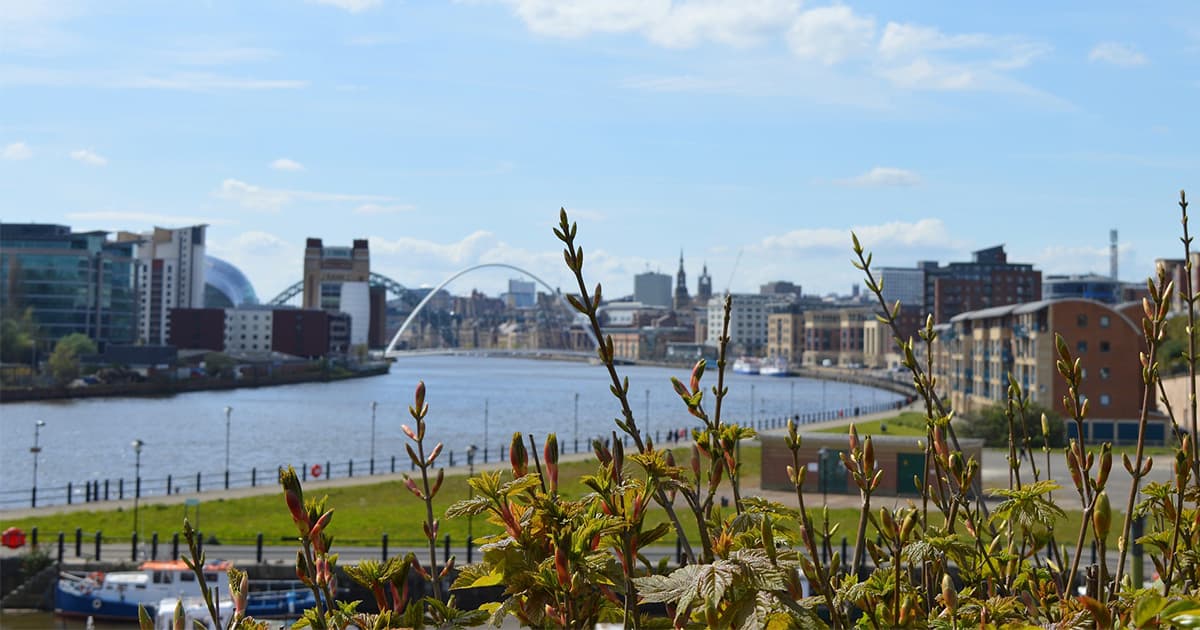 Newcastle has some great student-centric areas that are filled with bars, shops and restaurants. These places are also popular for students to live in their second and third years, once you establish a group of friends that you want to live with. Jesmond, Heaton and Sandyford all have a range of student housing that caters for groups of all sizes.

Popular amongst students, young professionals and locals alike, Jesmond is one of the liveliest hubs in Newcastle and is also regarded as one of the nicest areas. Just a short metro journey from the city centre, Jesmond is in an ideal location for students as it’s close to the university campuses and the rest of town.

The ever-popular Osborne Road is one of Jesmond’s main attractions, with an array of bars, restaurants and shops. In addition to socialising in the wide range of fashionable bars and charming restaurants, you can also visit Jesmond Dene, which is a wonderful park that is a great place for tranquil and peaceful walks on a weekend morning.

Heaton is another area that is popular amongst students for living. With large housing available at relatively low costs, it’s ideal for big groups of friends that want to move in together. Heaton is located only a couple of miles outside the city centre, which makes it a great location for students that want to be close to the Toon and the university campuses.

In Heaton, you’re near a great selection of bars and traditional pubs, along with supermarkets and food joints. The popular Osborne Road in Jesmond is only a short distance away, and Heaton is also within walking distance of Ouseburn.

Location-wise, Sandyford is one of the most popular student hubs, as it is a stone’s throw away from the centre of town and the university campuses, whilst still being within walking distance of Jesmond and Osborne Road.

Sandyford still has its own charm, with traditional pubs such as The Bluebell and The Collingwood Arms being close by. Sandyford also has a selection of shops and food options nearby, meaning you don’t always have to travel far to stock up on groceries.

Newcastle is an area with so much to do and plenty of different attractions to visit. The city is incredibly well connected thanks to the Metro system, so you are easily able to visit and discover new places. Popular local attractions include the seafront in Whitley Bay and Tynemouth – which is a good option for people who enjoy the beach and the seaside. If you’re into historic landmarks, you can visit Hadrian’s Wall which was built by the Romans and has one of its starting points located in Wallsend.

There’s also plenty of other attractions in and around Newcastle, and with great connection links to other areas of the North East, you’ll never be stuck for local places to visit. 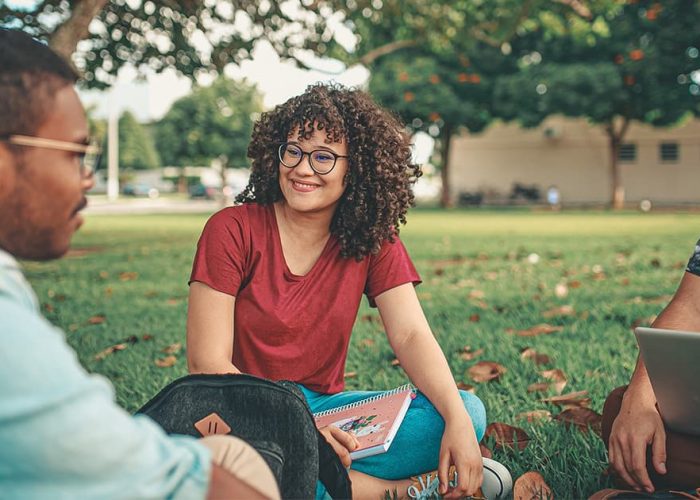