The business reality show is now well underway with its 14th series.

Each year the candidates reside in a luxury London property. This year is no different, so much so, they have returned to the house used in the 13th series.

Zoopla report that whilst the property retains much of its Victorian charm, it’s been given a bold makeover by acclaimed interior designer, Nicky Haslam whose previous client book includes Ringo Starr, Mick Jagger and Rod Stewart.

Here are some of the photographs of the magnificent property. 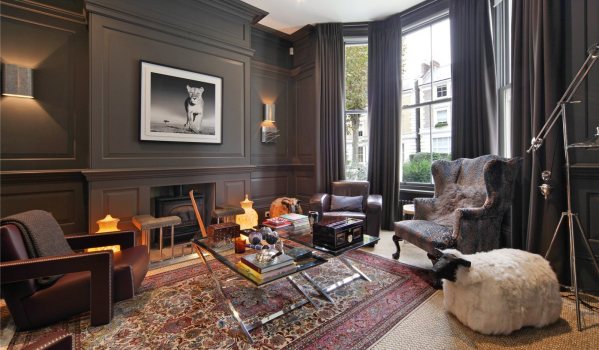 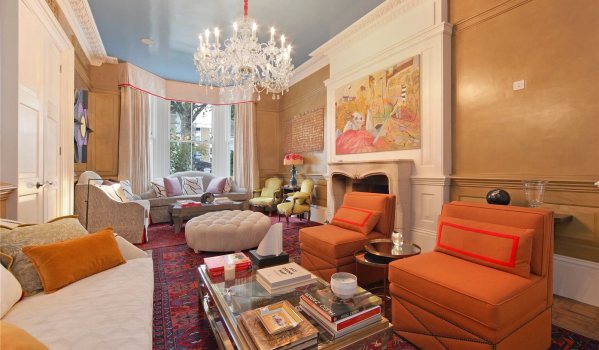 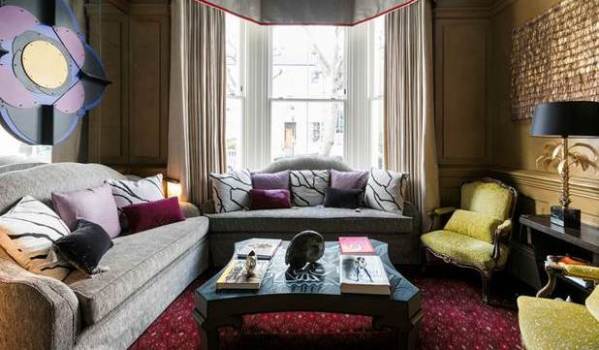 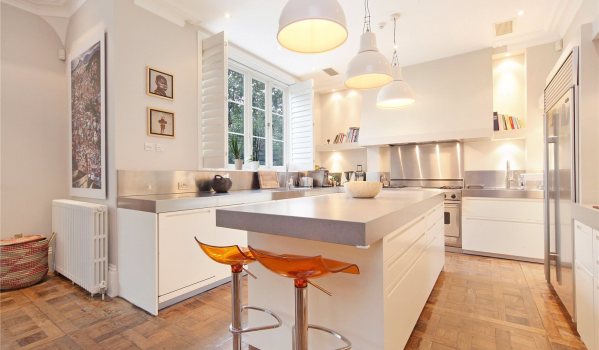 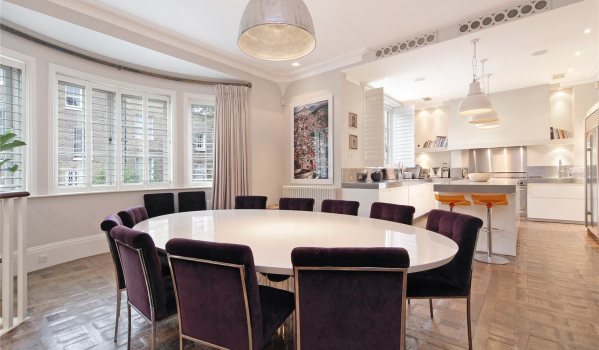 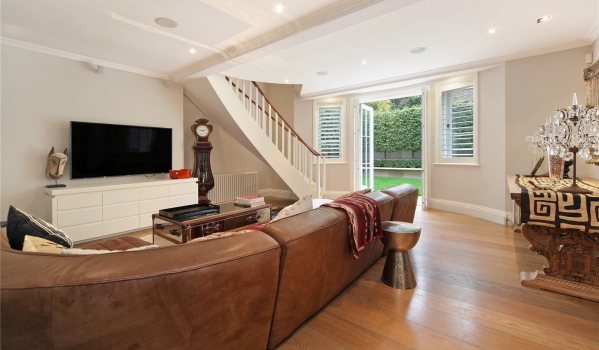 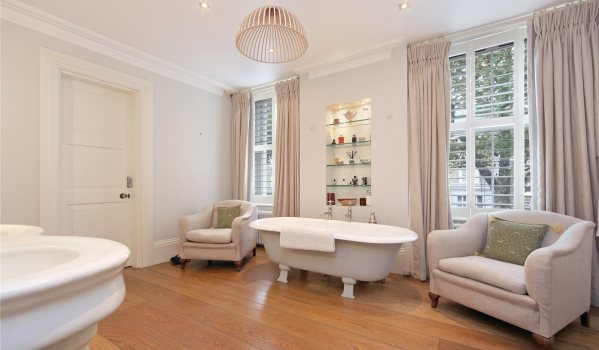 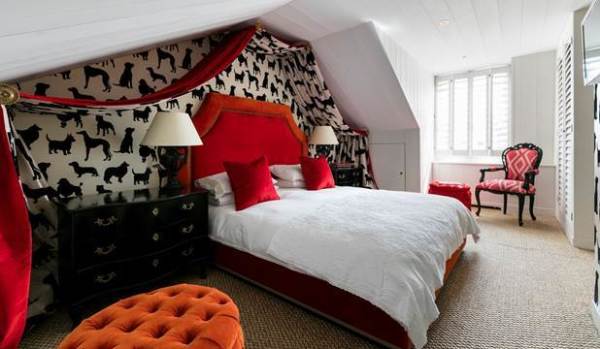