Money Mistakes to Avoid When at University

Keeping on top of your finances at university can be a challenge. Avoiding these common mistakes will certainly help.

For many students, keeping on top of their finances when at university can be one of the biggest challenges they face. Money can be hard to come by whilst you are studying full time, so it’s important that you are aware of how to best handle yourself financially. There are several financial mistakes which are frequently made by university students, and in this blog post, we’ll look at some of them which you should actively look to avoid.

Not making a budget and sticking to it 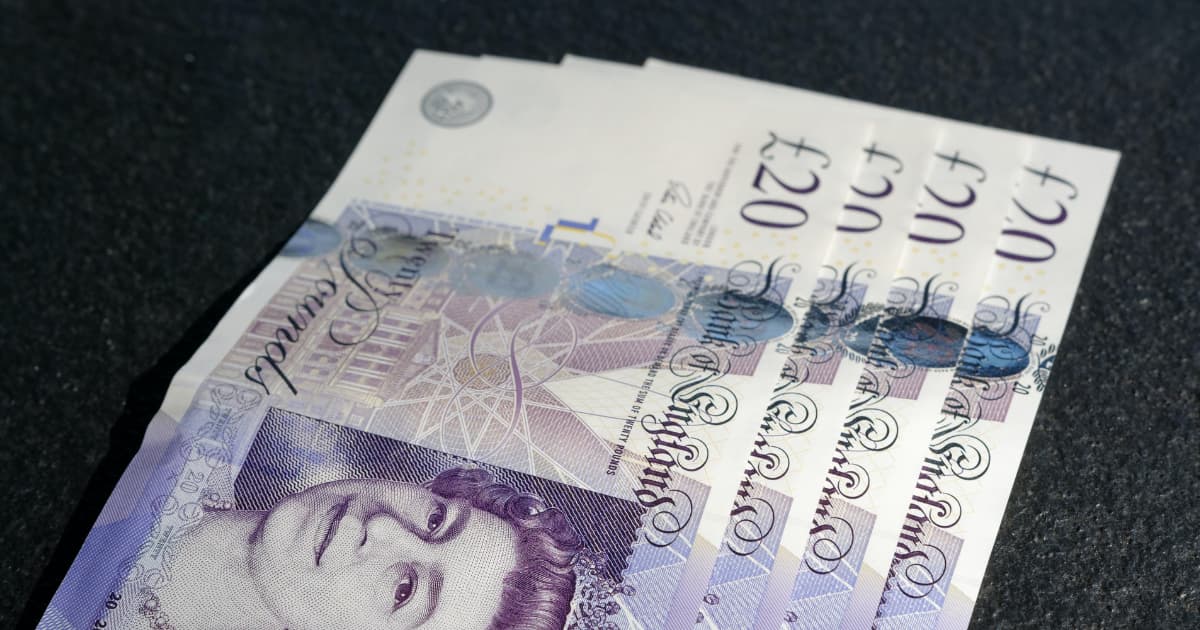 One of the biggest mistakes made by students is failing to budget. Whilst it may seem like an additional stress, budgeting can help keep you away from money troubles whilst at university.

Trying to make a plan at the start of the year, with estimates of your likely incomings and outgoings, is a good idea. This will help to give you an idea of how much you’ll have left over for luxuries and additional social activities.

Going over your agreed overdraft

This is a common trap for students to fall in to. Banks usually offer interest-free overdrafts to students, ranging from around £500 to £3000. However, if you spend over your overdraft limit, you will likely be charged extra – so it’s important you stick within your allotted overdraft.

Also, it’s important to note that these accounts are not interest-free forever – if you don’t pay off the overdraft by a certain period, you may be subject to charges.

It can be a good idea to make a repayment plan towards the end of your time at university, so that you can clear your overdraft as soon as possible.

Not being aware of scams

Online and phone scams are getting more common, and scammers are getting more creative in their attempts to obtain your personal information. Over the past few years, HMRC has received increasing amounts of scam reports in the form of tax-related emails.

Banks such as Lloyds and HSBC have also reported an increased number of messages and emails sent out by scammers pretending to ask for personal details.

It’s advised to approach any of these kinds of messages or emails with caution and not to click any links. If any messages seem legitimate, it’s better to reach out to them directly, either by calling them or contacting them through their official social media.

Many banks offer students special incentives in addition to interest-free overdrafts. A lot of people are guilty of disregarding these freebies; however, it can be an easy way of earning bonuses. Some banks offer straight up cash, whereas others offer memberships and various other discounts.

Not looking for other sources of income

Whilst it can seem difficult to find a job as a student, there are often plenty of places hiring part-time or offering temporary work during busy periods. Having an additional source of income can really help you live more stress free whilst at university, although it will take up more of your spare time.

If you feel you don’t have the time to take up a part-time job, you can look for alternative sources of income through methods such as selling second-hand clothing or completing online surveys.

Spending too much on big nights out 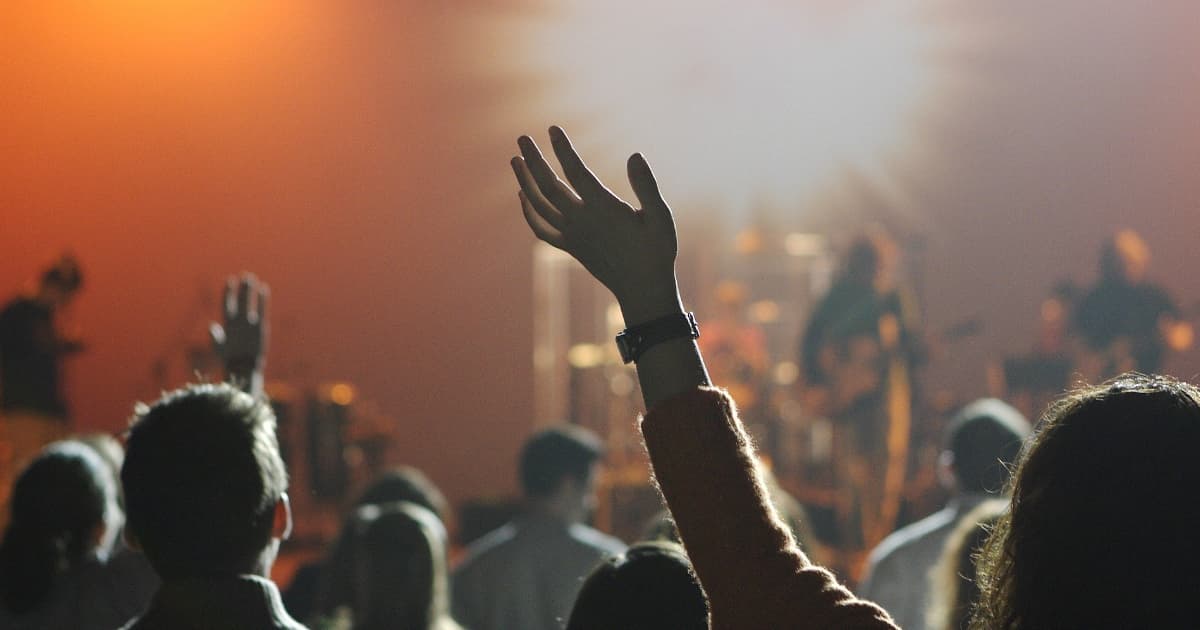 During your time at university, you will likely have some of the biggest and best nights out of your life. However, this often means overspending! Whilst it’s important to enjoy yourself, try not to bankrupt yourself whilst doing so.

A way to negate this mistake is by planning efficiently. If you know you have a big night out coming up, try to save money in advance by cutting back on other costs during the previous weeks.

Forgetting to keep on track of paid subscriptions

Signing up to multiple subscriptions can be a nightmare to keep track of, especially if you don’t have direct debits set up for them. Missing payments on certain subscriptions can also incur extra charges – so it’s important you don’t miss any if you are tied into contracts.

Again, the best way of keeping on top of subscriptions is to budget, and ensure you know what needs to go out of your bank every month.

Not using a credit card wisely

Credit cards can be risky for anyone, but they are especially risky for students. If you miss repayments on a credit card, you can end up in a bad financial state, especially if you don’t have the money to repay the bank. Whilst credit cards can be useful for increasing your credit score, you should use them wisely. Under no circumstances should you withdraw cash from an ATM using a credit card, it’s always better to use a debit card for cash withdrawals. 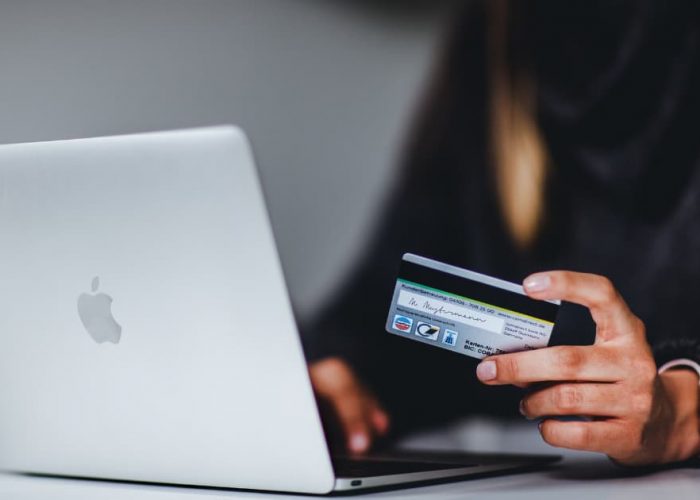