Street Talk is a support service with over 85 volunteers providing advice to those who are struggling mentally.

In recent years, there has been more of a push towards being open and talking about mental health, however, it is evident that there is still some way to go to lose the stigma.

A local service started up in Newcastle called ‘Street Talk’ is trying to break that stigma and is encouraging people who are feeling low to in touch with them to try and talk through their issues.

Considering the past 18 months, many young people have found themselves feeling isolated, down, or lonely. Street Talk is aiming to provide a helping hand to those who need it.

What is Street Talk?

Street Talk is a support service that provides advice to those who are struggling mentally. It’s an entirely anonymous and confidential service, where people can discuss, explain, or even just vent about how they are feeling or what’s on their mind. Street Talk has over 85 volunteers who have been specially trained to help those in need of advice. It’s important to note that the team are not professionally trained, so they can’t offer medical or psychiatric advice, however, they can provide a listening ear and can refer people on if they feel someone needs professional help. 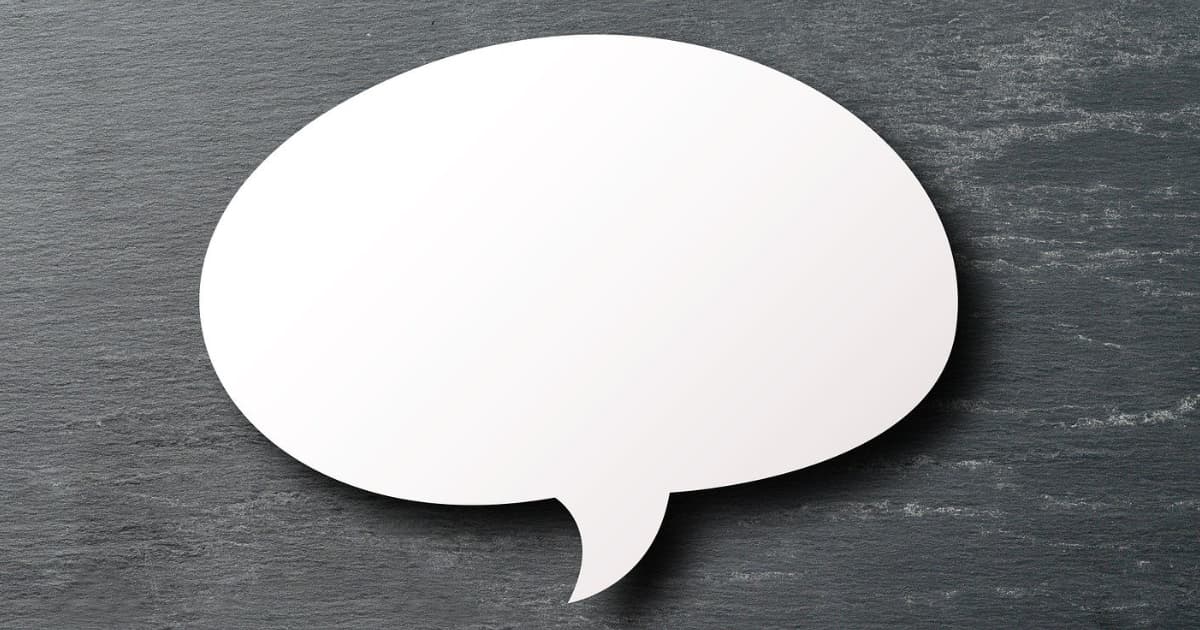 The service is aimed at younger people aged between 18 and 25 and although Street Talk isn’t directly targeted at students, the team is aware that students moving away from home for the first time can be a challenging time and encourage anyone struggling to get in contact.

The Street Talk team encourage people to call up regarding any problem they might be having which is causing them to feel low. Whether it’s issues with relationships or university-related problems, Street Talk is trying to encourage productive conversations and hoping to give people the encouragement they need to be more proactive with asking for help.

How did it start?

Founder Oscar Slacke initially got the inspiration for the idea after witnessing a few of his friends struggling with mental health. Oscar also noticed his own mental health start to drop during his first five months of moving to Newcastle. After dropping out of university and working in a bar for eight months, Oscar signed up for a counselling skills course – which gave him the idea to start Street Talk.

Passionate about mental health, Oscar described the current situation by saying the following: “Today there is a stigma attached to mental health, people treat it as a taboo and feel like they can’t reach out for help and young people are ashamed of it.”

Oscar is hoping Street Talk can encourage people to break the stigma, and he is hoping the helpline can be seen as a preventative service – with the aim being to encourage people struggling to get in touch before they have reached crisis point.

Street Talk operates between 6pm and 12am every day and there is always a trained volunteer on hand to answer calls. You can also follow Street Talk on Instagram, which they update regularly with general advice regarding mental wellbeing.

If you are consistently feeling down, it’s important to let someone know how you are feeling. Unfortunately, not everybody has a support system they can use, which is where services such as Street Talk can provide their value. If you think you may require professional advice, it’s always worth contacting your doctors. Always remember, people care and you are not alone! 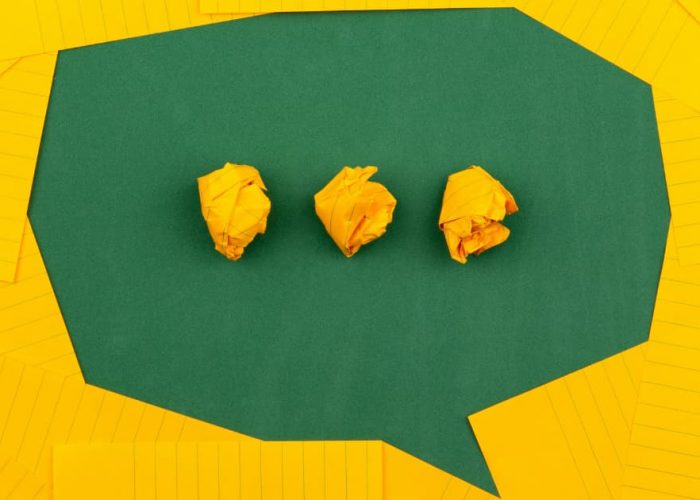