A detailed look at the accommodation options for Newcastle University students, including halls of residence and popular areas with plenty of private student housing available.

Newcastle is without doubt one of the most popular cities in the UK for students. With two great universities right in the city centre, excellent transport links and a thriving nightlife scene, it’s easy to see why. Newcastle and Northumbria Universities both have a wide range of courses on offer and are both considered as high quality institutions. As a result, many sixth formers and students in their last year of college opt for one or both of these unis when filling out their preferred choices on their UCAS applications.

For those who get accepted to study at either of Newcastle’s universities, there is a lot to consider before beginning the first semester. This is particularly true for students arriving from other parts of the country who are not overly familiar with the city.

One of the main considerations for new students involves working out where to live during the first year of their course. Most will opt for student halls as this provides easy access to the university and also the chance to meet other people who are new to the area.

First year students who are already from the North East area may decide to go down the route of renting a private student house, as they may already have a number of friends to move in with who are also beginning their university journey.

From the second year onwards, renting a private student house is likely to be the approach taken by most students. By this time, they will be much more familiar with the city and will be ready to embrace the extra independence that comes with student house sharing. 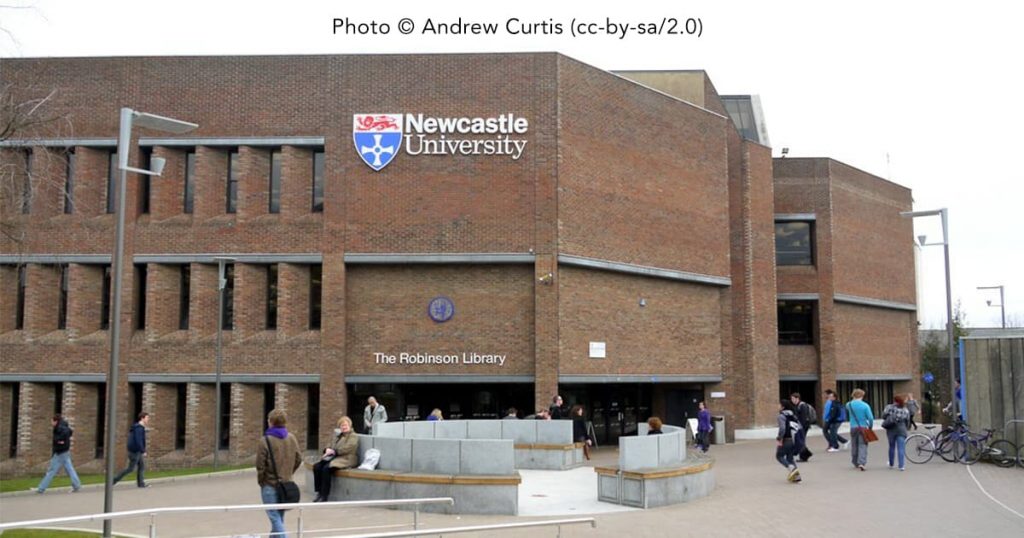 As mentioned before, halls are a popular choice for first year students – especially those who are new to the area. They provide a great way to meet other new students during a time when they are unfamiliar with the city. Student halls are also typically located very close to the university campus, which comes in handy for those looking to be on time for their lectures.

However, it’s important to note that first year students are not obliged to go into halls. They, just like any other student, can decide to rent a private house. This approach is especially popular for those students who are already familiar with the area. For example, students who grew up in Newcastle and attended a school or college nearby will often decide to rent a private student house, when the time comes to start university.

For those torn between both options, this useful blog post looking at the main differences between student houses and student halls may come in handy.

Newcastle University students looking for halls will have two different types to consider. The first will be university managed halls. These are provided by the university itself and include places such as Castle Leazes and Bowsden Court.

The other options to consider are privately managed halls, which are provided and managed by private companies rather than the actual university. 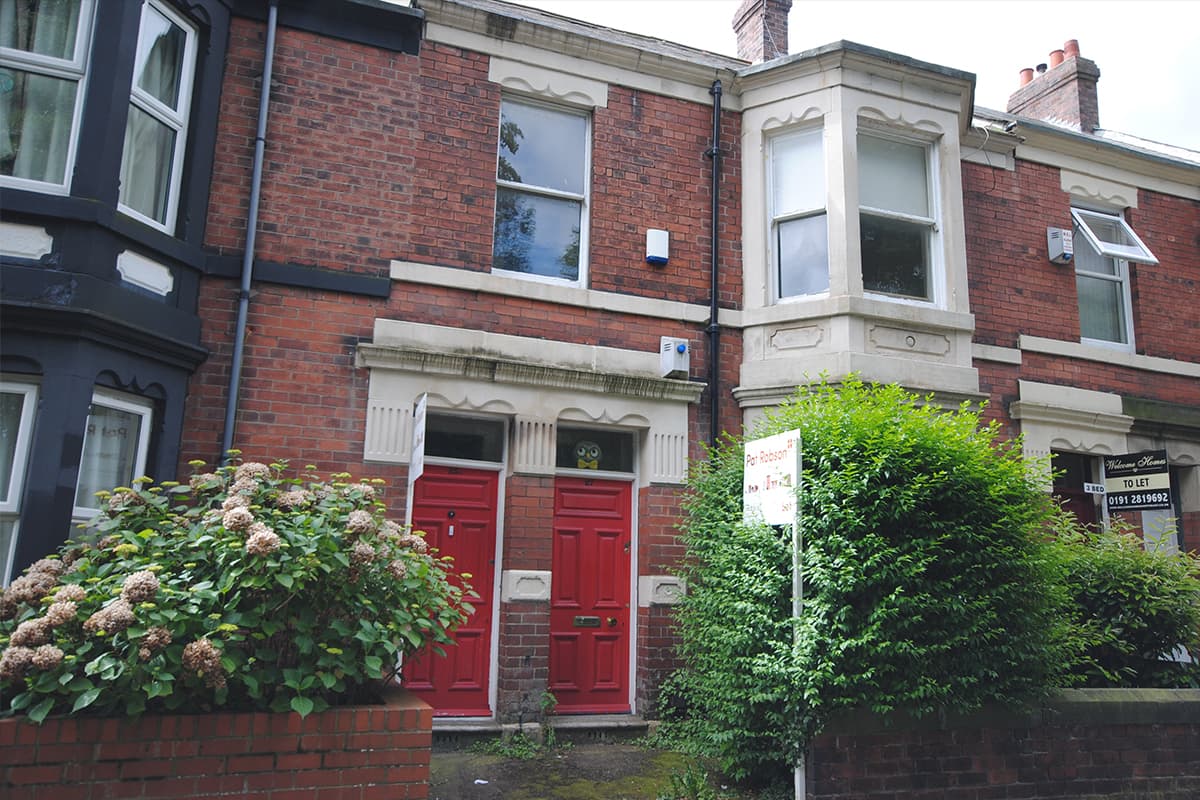 This is a popular choice for many first year students who are already from the local area and also the route that nearly all students will go down from the second year of their course onwards. Students who spent their first year in halls will more often than not look for a private house to rent with their friends for the remaining duration of their time at the university.

Below are some of the most popular Newcastle student housing areas close to the city centre that should be considered.

Jesmond is undoubtedly the most popular area for Newcastle University students to live in once they have left halls and are now residing in a privately rented property. It’s close to the city centre, has great transport links (including two Metro stations) and has a significant number of restaurants, bars, cafes and pubs.

Heaton is another very popular choice for students to live in. Chillingham Road and Heaton Road in particular have plenty of student houses available. In terms of transport links to the city centre, there are numerous bus routes that cater to Heaton residents and there’s also a Metro Station on Chillingham Road. Going to lectures by foot is also an option, with Heaton located around 20-30 minutes from the city centre when walking.

When it comes to pubs, bars, cafes and restaurants – Heaton has a lot to offer. You will also find many popular takeaways here – a must have for many university students!

For students looking to live outside of the city but wanting to live as close to it as possible, then Sandyford is probably the best option. It’s located in between Jesmond and Newcastle’s centre and therefore it is easy to access both areas by foot. Students living in Sandyford will often decide to walk to university and it’s also handy for those looking to head home for a bit of downtime in between lectures.

Sandyford is quite small compared with Heaton and Jesmond, so it offers less in terms of bars and restaurants. However, its close proximity to other popular areas means that this is not an issue at all.

With so many accommodation options available to Newcastle University students, it can be difficult to make a decision when the time comes to find a place to live.

Alongside the aforementioned options, students will also find plenty of great places to consider in the city centre itself (such as the Quayside) as well as other suburban areas including Gosforth. 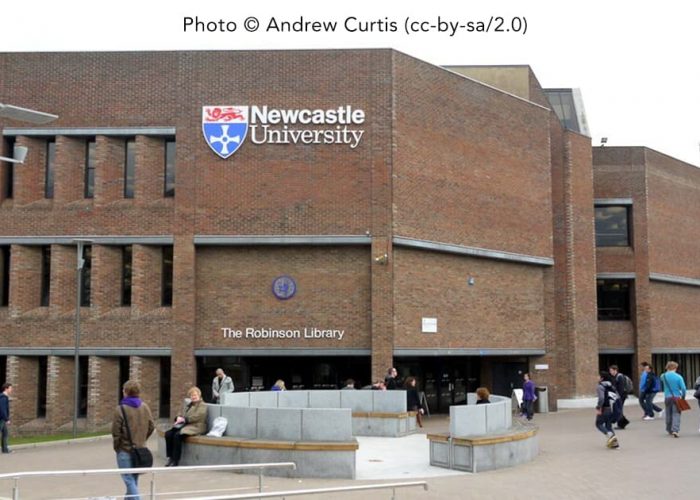