A look at the results from the 2021 National Student Accommodation Survey following an unprecedented period of disruption to the UK higher education sector.

The 2020/2021 academic year has been a year like no other for students and there’s no doubt that it has been a challenge for many people. The Covid19 pandemic has had a huge impact on student accommodation, and the situation has been incredibly disruptive for students across the UK.

At the start of the academic year, 88% of students were living in student accommodation, private halls or renting through a private landlord, with only 10% living with parents. Surprisingly, this was actually down from 12% on the previous year, which could have been the result of most people being stuck in their homes for the majority of 2020! However, the living situation for many students changed drastically after the New Year and ahead of the spring term.

Just as students were due to return to their term-time homes after the Christmas break, the UK entered another national lockdown, which meant most students had to stay at home and weren’t permitted to travel back to their universities.

According to the survey, whilst 52% of students were in the same living situations that they originally planned and stated, a third of them had moved back home to live with parents or guardians. This number would be unprecedented in normal circumstances, however, after the lockdown was announced, the situation was almost inevitable.

Students that are enrolled on certain courses such as Medicine, Dentistry and Veterinary Science have been required to continue with face-to-face lectures, however, a large majority of students have been forced to study online for the majority of the academic year, so it’s no surprise that many had already made the decision to remain in their homes prior to the government’s restrictions being announced.

Overall, 43% of students have spent less than three months in their student accommodation throughout 20/21, so students will be hoping the next academic year plays out differently and they can actually spend more time on campus. 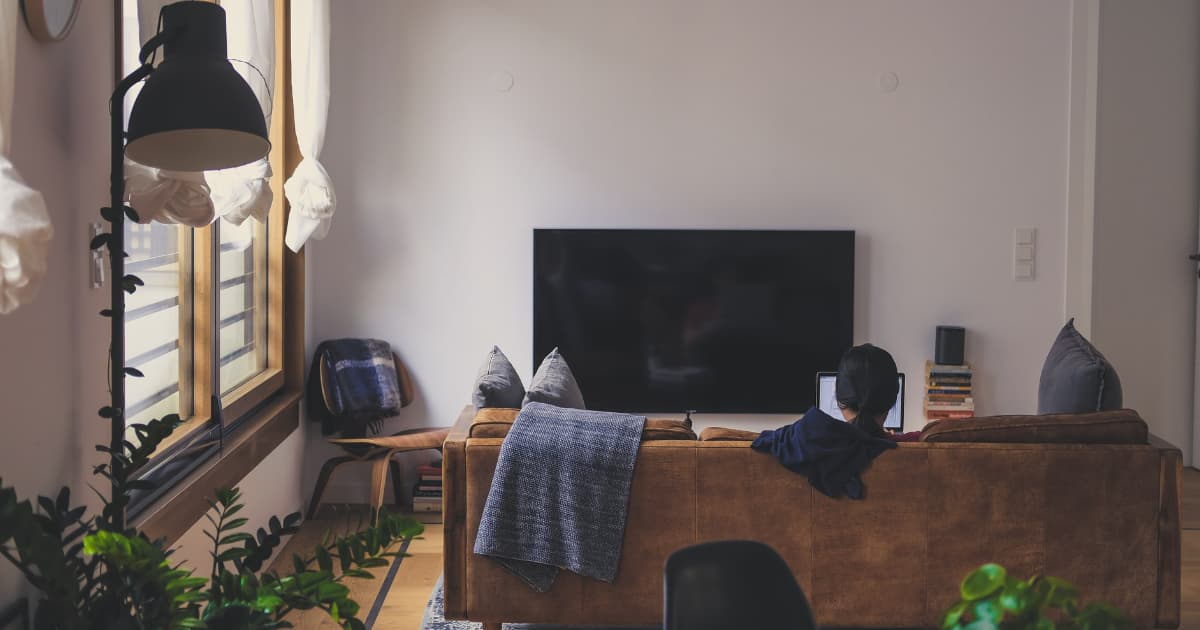 It had been widely expected that many students would start house hunting later than usual when compared to previous years, mainly due to lack of contact time with other students and other covid-related disruptions. Despite the disruptions, the numbers haven’t changed significantly from the previous years, and 29% of students claimed they wouldn’t be moving which is the same percentage as last year.

According to the survey, just under one in three students have already agreed to rent a property for the next academic year, with 28% claiming they have already signed a contract. A further 41% are expecting to move to a new property for the next year but are yet to sign a contract yet, and 30% said they haven’t signed anything regarding housing, and they aren’t planning to.

The type of accommodation you are looking to live in will also affect how much you pay. Interestingly however, the average cost of rent across the UK for students in private halls, uni halls and with private landlords is fairly similar.

As well as rent, other accommodation costs have to be considered when establishing how much it will cost to live somewhere. Typically, halls of residence will include at least one type of utility cost within their rent price. Bills that are included usually consist of one or more of water, electricity, gas and broadband. Whilst some accommodations offer an on-site gym membership, this is an example of one facility that will usually require you to pay extra for.

Other costs that might need to be considered include a deposit for your accommodation. On average, the deposit for student accommodation in the UK in 2020 was £281. However, the cost of your deposit will depend on the type of accommodation you will be renting. If you are renting a private property with other housemates, you will potentially need to pay a combined deposit, whereas with student or private accommodation, people tend to pay their own private deposits.

Refunds due to coronavirus

According to the National Survey, around two in five students who had paid rent throughout the 2020/21 academic year asked for some form of refund. However, the number of students asking for a refund varied greatly between students in halls and those asking for rebates from private landlords.

As many as two thirds of students living in university halls of residence and private halls reportedly asked for a rent rebate, which is significantly more than the rate of students who asked for a refund from private landlords, which was around one in five.

It has been reported that around one third of students were offered a refund on rent, however, only 9% were offered a full discount, with the remaining 23% being offered a partial refund. On average, students offered a discount of around £75 per week. Based on the results of the survey, it has been calculated that students spent an average of around £1,621 on unused accommodation.

After a challenging year accommodation-wise for students, everyone will be hoping the next academic will be a smoother ride. Thankfully, there seems to be a light at the end of the tunnel, meaning students shouldn’t miss out on any time in their accommodation from now on. 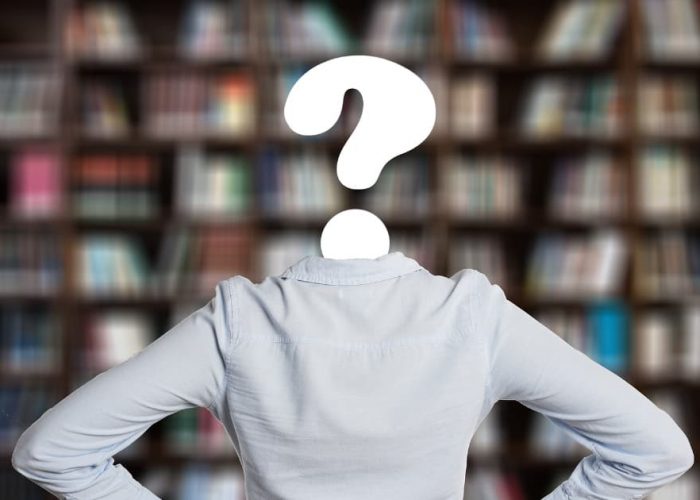