Moving to Newcastle: A Mini Guide

A useful guide for those thinking of moving to Newcastle Upon Tyne.

Thinking about moving to Newcastle but not sure where to start? This guide should hopefully be able to answer all your questions, or at least be able to give you some valuable information. Moving to a new city can be a daunting change for anyone, so it is best to research as much as possible!

Read on to find out the answers to some of the most frequently asked questions and see what the city of Newcastle is able to offer you.

Should you move to Newcastle?

Short answer – yes! But let’s look at the question in more depth. There’s a lot to consider when moving cities and its important that your city of choice suits your needs.

Newcastle has a lot going for it, being the heart of the North East, the city centre is only a short distance away from the coast whilst still having a bustling city life. Newcastle and its surrounding areas are very well connected, with a Metro system that allows you to easily get around places. In addition to the metro service, the other transport links in Newcastle are excellent, with road, rail, air and sea links all available.

Another benefit of Newcastle is the beautiful scenery and culture it has to offer, together with the fact that there are always plenty of things to do in the city and the surrounding areas. As mentioned before, the coast is only a short distance away with Tynemouth and Whitley Bay being lovely local coastal areas. There are also many museums, venues and historical monuments to visit such as Hadrien’s Wall and the Angel of the North.

The affordability of living in Newcastle is another big selling point of the city. The North East in general is cheaper than the majority of other regions in the UK and by comparison, Newcastle is a more affordable city to live in when compared to other major cities.

Of course, you should always remain vigilant wherever you are, however there should be no additional safety concerns for moving to Newcastle as it is generally regarded as being one of the safer cities to live in within the UK.

According to the latest averages from www.home.co.uk the average rent prices for rental properties in Newcastle are as follows:

The price of your rental will of course depend on the area of Newcastle you are looking to move to and the size of the property.

The property price for purchasing will depend on the type of property you are looking at and the area. However, the average price of properties for sale in Newcastle are as follows:

These prices are according to the latest reports from Home.

Is Newcastle an expensive city to live in? 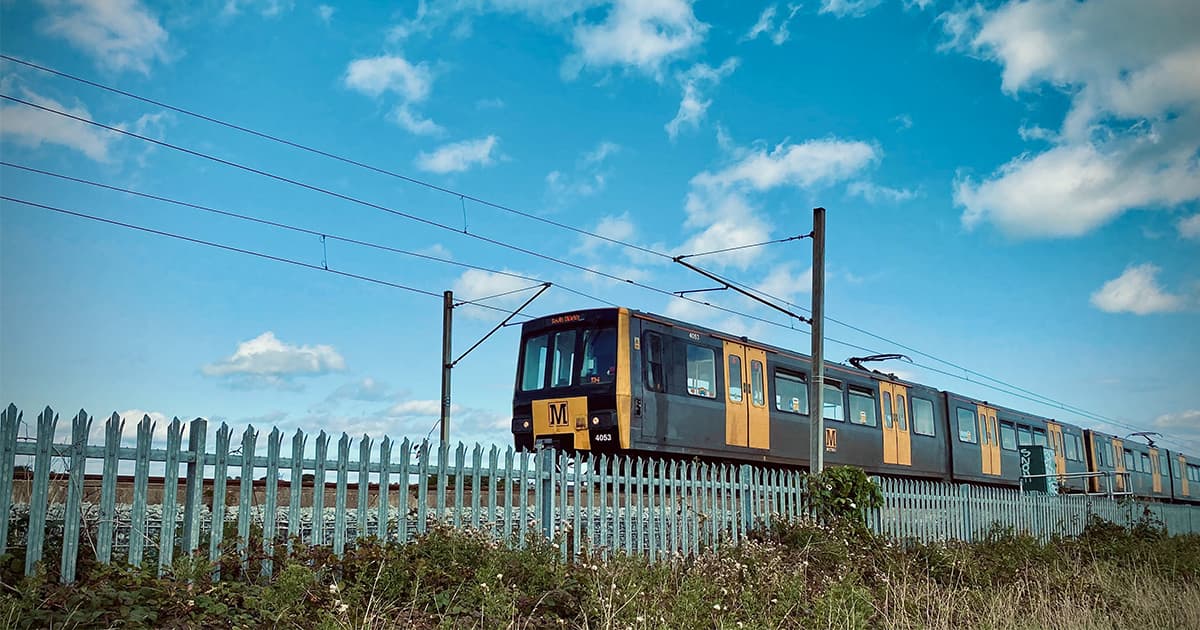 The cost of living in Newcastle is relative to your own personal situation and lifestyle. Generally however, Newcastle is not considered an expensive city to live in when compared to other major UK cities.

When compared to other major cities in the UK, Newcastle tends to have a lower cost of living. Let’s take a look at some more specific comparisons – using Expatistan for our data.

Some of the best Areas to live in Newcastle

When deciding to move to Newcastle, you need to consider which area is going to suit your needs the best. Here is a list of some of the potential options which are popular areas to live in.

Choosing to live in Newcastle as a student 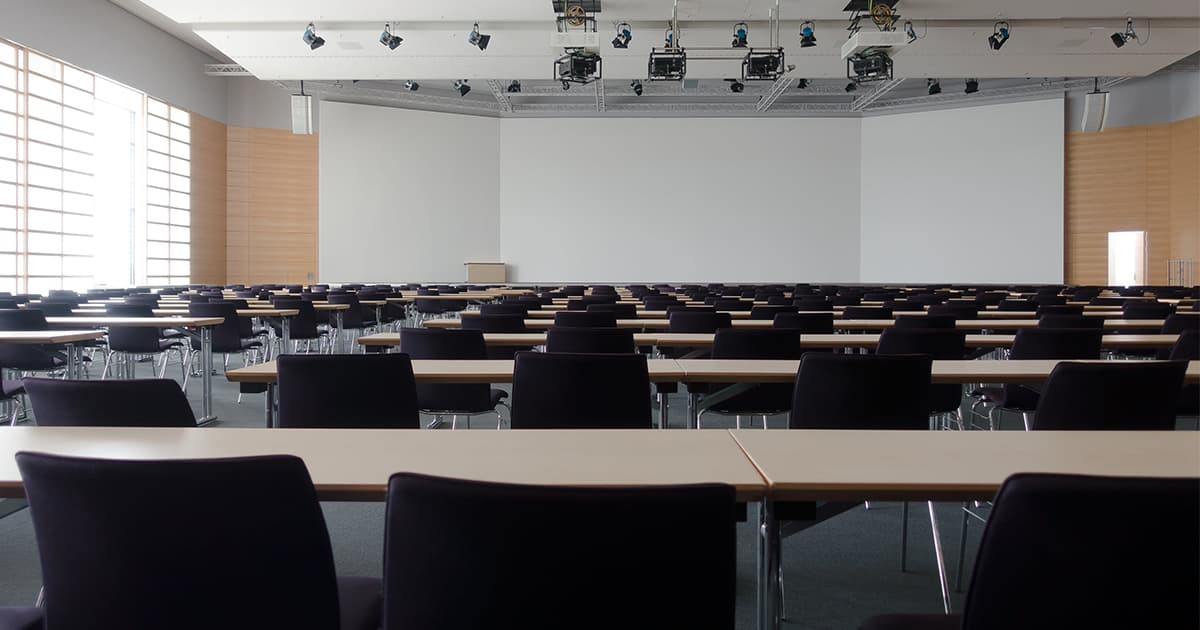 Newcastle is a popular choice of city for many students, both UK based and internationals. With both Newcastle University and Northumbria University being based in the city centre, the city has turned into a hub for students.

In addition to its popular nightlife scene, Newcastle has a lot to offer for students. There are many cultural and historical attractions based in the city, and as the city is so well connected it is easy to visit these attractions.

With almost 50,000 students estimated to be based in Newcastle, it’s safe to say it is a very popular choice for people studying in the UK.

Where are some of the best schools in Newcastle?

As mentioned throughout the guide, there are many Ofsted rated schools located in Newcastle. Here’s an example of some of the top performing primary, secondary and A Level schools in Newcastle.

You can compare all schools in the Newcastle area by viewing the government’s school comparison table. 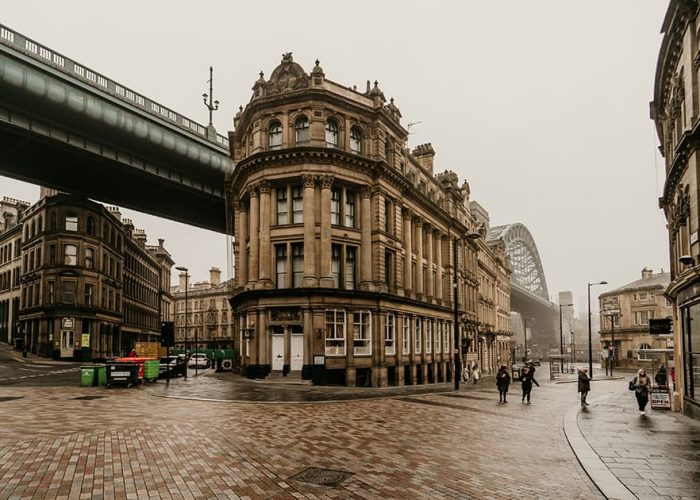