Understanding the Housing Act 1988 and What It Means for Landlords

The Housing Act 1988 is a very important act within UK property law. But what exactly does it mean for landlords and tenants?

The Housing Act 1988 is something that most landlords would have encountered frequently. It’s mentioned on numerous occasions on standard agreements between those renting out properties and those living in them.

But what, exactly, is it?

Those less familiar with laws and legalities might not have given it too much thought. The Housing Act 1988 is, in essence, the rental rulebook, setting out landlord rights and responsibilities. It can be confusing in parts, but it’s important to have at least a basic understanding in order to avoid some of the common problems that can often present themselves.

It’s not all about landlord responsibilities either – with the act setting out terms and conditions that tenants should adhere to also, which can be invaluable to know, should problematic renters ever be encountered.

Prior to the Housing Act 1988, the rental landscape looked rather different, with ‘protected and statutory’ tenancies favoured and the legal system tending to favour tenants. In rebalancing the system, the act gave private landlords far more power. It’s that power that landlords are still enjoying to this day – with clear rights and responsibilities that are enshrined in modern law.

It’s for this reason that understanding the Housing Act 1988 – and what it means for landlords – is of such significance for anyone working in the private rental sector today. Consider the following:

The Origins of the Housing Act 1988

Prior to the Housing Act 1988, the private rental market looked much different. Landlord rights mattered little, with tenants in control, empowered to remain in properties almost indefinitely, and even able to pass them on to relatives after dying. This left some landlords unable to reclaim possession of their own properties – and with little incentive to rent out homes, the subsequent housing shortage was inevitable.

Having come into power in 1979, the Thatcher Government embarked on a sweeping programme of rental market reforms, that included various landlord responsibilities (setting standards for the safety and quality of homes), but also addressing the imbalance of power that was causing issues in the market. 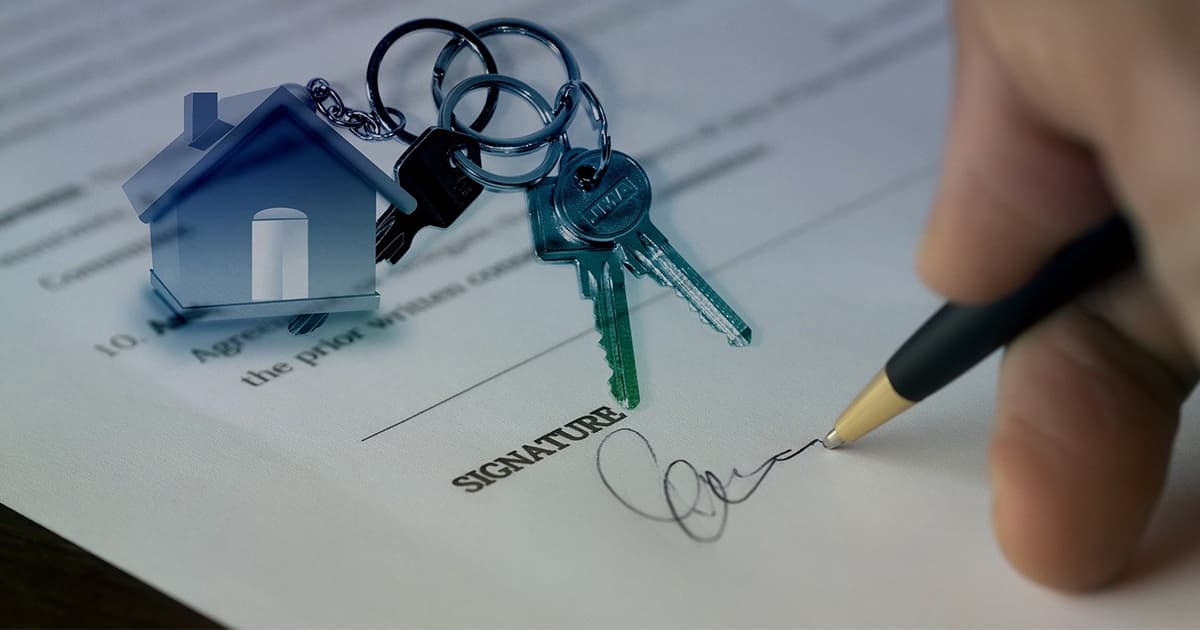 Important Parts of the Housing Act 1988

Until the passing of the Housing Act 1988, landlord rights were curtailed in more ways than one. It seems hard to believe now, but it wasn’t until January 1989 that landlords could set their own rents, with rent control measures first introduced in 1915 still limiting those keen to let out their properties. The first measures – brought in to prevent profiteering following the First World War and subsequent housing shortage – were intended to be temporary, but under various Governmental acts that followed, ‘fair rents’ were still set by independent officers, a practice that continued until the Housing Act 1988 gave landlords the right to charge whatever they like for their properties.

Succession is less impactful when it comes to landlord responsibilities and rights, yet it is still an important aspect of the Housing Act 1988 and one that should be acknowledged and understood. Under the old system, should a tenant die, the tenancy agreement could be passed on to a spouse or other beneficiary, making it difficult for landlords to reclaim their properties. The 1988 act changed this, meaning that, should the named tenant die, no-one else living in the property has a right to remain there.

The Housing Act 1988 split tenancies into two types – assured tenancies, which are not often used in the private sector, and assured short hold tenancies, or ASTs, which have transformed the rental market, with landlord rights having been strengthened immeasurably. The most important facet can be found in Section 21 of the act, which gives landlords to the right to recover possession of properties following the expiration of a fixed term.

The result? Potential landlords are more willing to enter the rental market, safe in the knowledge that tenants can be evicted, and properties reclaimed once that fixed term has come to an end.

That landlord rights have improved under the Housing Act 1988 is beyond question. Repossession, the freedom to set rents and to enter properties (under certain conditions, with 24-hours’ notice required, except in the case of emergencies), are all benefits to have arisen from this game-changing legislation.

Landlord responsibilities have been altered also, with properties required to be safe, habitable and in good condition, and tenants kept informed on rents and left in peace to enjoy the property, amongst the regulations to have been imposed. Such things are crucial for all private landlords to consider, so hopefully this post will help people gain a basic understanding of this piece of legislation. 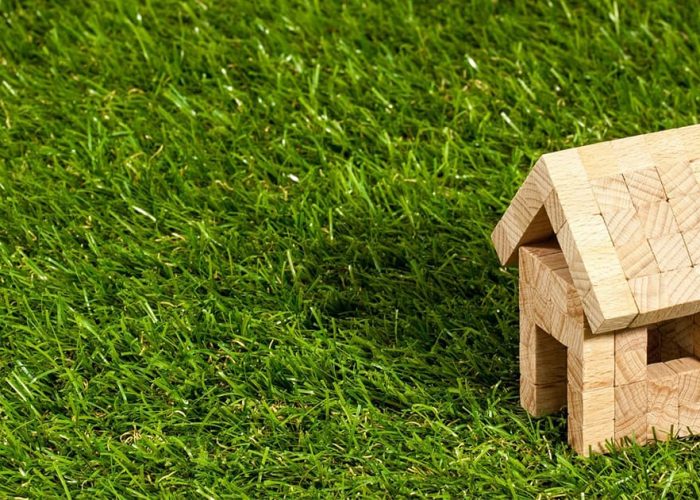